The ground meat is packaged in a variety of ways ranging from the traditional tray pack of polystyrene wrapped in a plastic cover highly permeable to oxygen, as well as in a container of atmosphere modified and vacuum packed. Others varieties are the vacuum-packed second skin type, which are commonly rectangular or square packages, and stuffed in a high quality plastic cover oxygen barrier.

Although the polystyrene packaging wrapped in plastic is probably the most common for ground meat, is also with which more early oxidation problems and colour changes in ground meat fresh. One modality is to place the polystyrene and plastic packages in a master bag containing a mixture of gases, which prolongs the color stability and decreases oxidation, as the packages are taken out from the master bag just before he put on on the display shelves for retail sale.

Modified atmosphere packaging, particularly high oxygen (70-80%O2/20-30%CO2) is effective in improving color stability, plus promotes oxidative breakdown. It has suggested that by lowering the percentage of oxygen in the packages at 50% is delays oxidation while it is retains an attractive colour for the consumer. 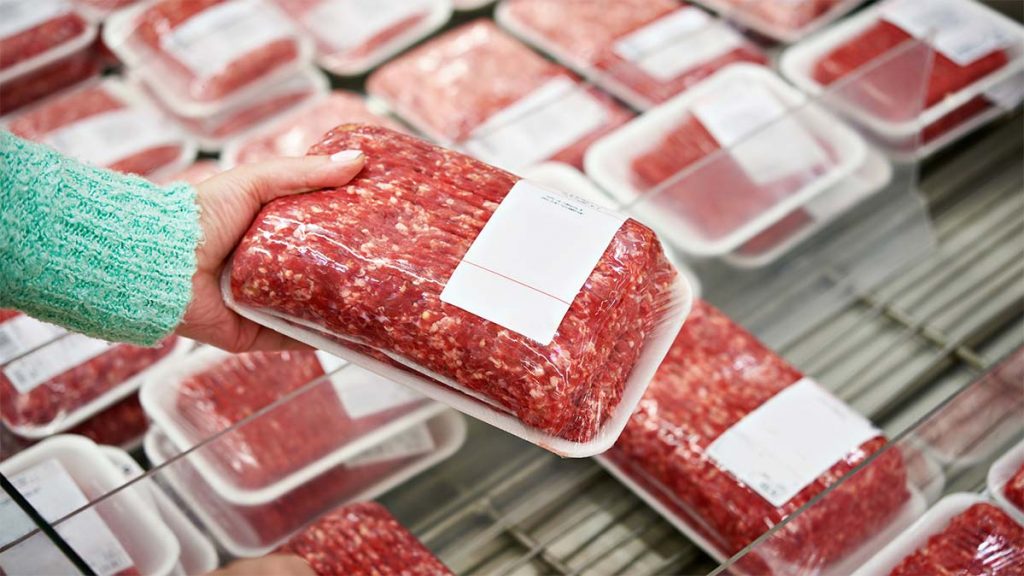 Natural antioxidants placed in the packaging material can minimize oxidation. In a study in fresh steaks of modified atmosphere packaging of 80%O2/20CO2 and whose materials contained different concentrations oregano extract (0.5%, 1%, 2% and 4%), it was observed that active packaging significantly improved the oxidative stability of the Flesh. It was defined that the concentration of 1% oregano was necessary to obtain a significant increase in shelf life of 14 to 23 days, and that over 2% oregano started to show negative scent effects to oregano.

Vacuum packing is a strong rust suppressor, but it leads to the color purple or little purple attraction that results from deoxyglobin. A new form of this type of packaging is the so-called “second skin” or skin packaging. In the second skin type, unlike the traditional vacuum-packed, the product is placed on a tray or surface rigid plastic and subsequently covered with a plastic film that is thermoformed at the same time as the product is placed in the package. This allows the flexible part of the package (the film) takes on the exact form of the meat product. The firm grip from the plastic film to the product has shown improved sensory qualities, as well as reducing oxidation.
Some studies report that the packaging second skin type has proven to be more effective in improving the stability of the color and extend shelf life. 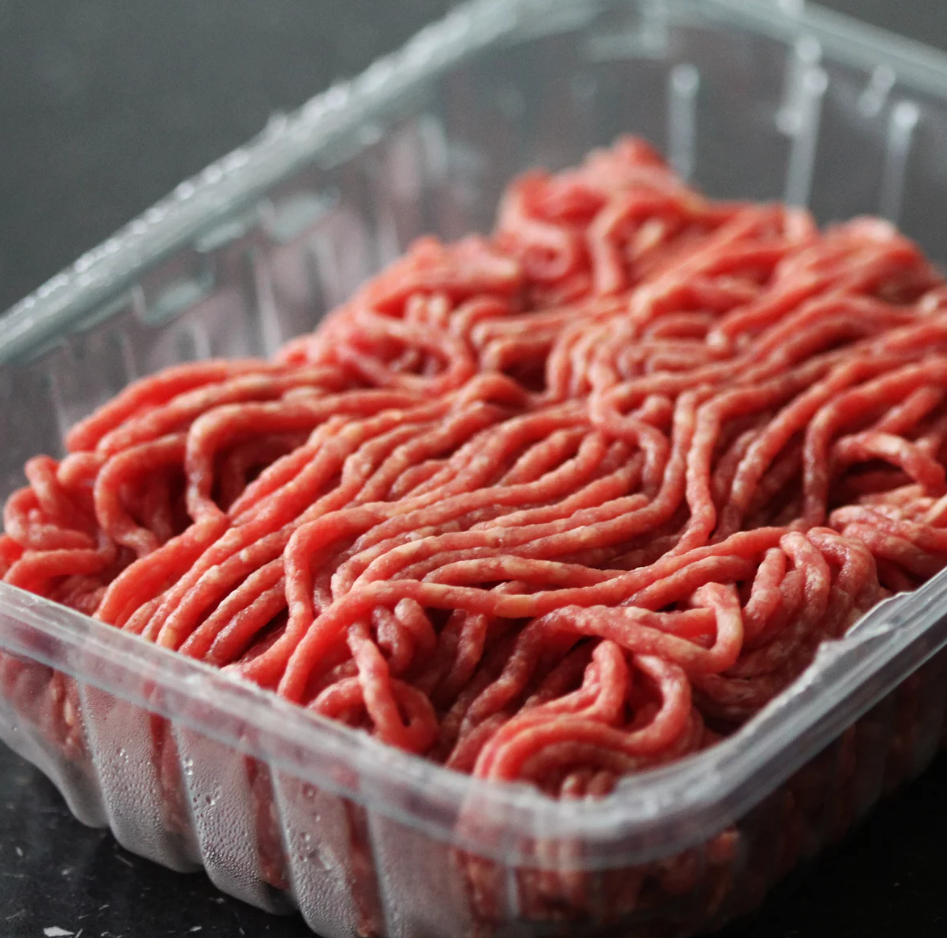 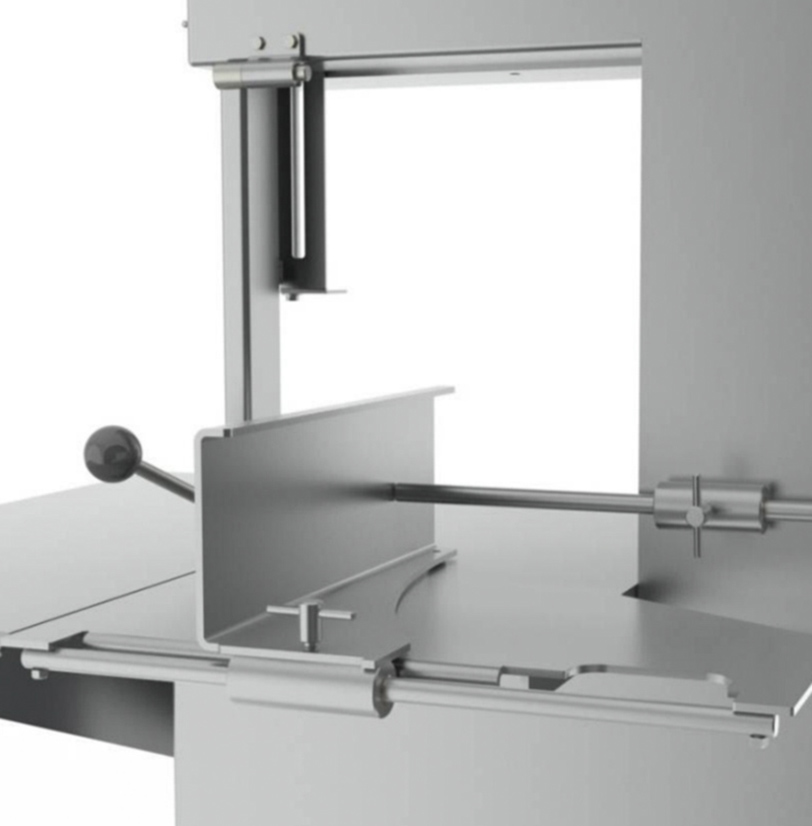